The best apps for making videos

Shooting and sharing videos has never been so easy, with a wide selection of mobile apps available to capture, edit and distribute your footage.

The built-in video camera app on the iPhone is great. However, if you want more features, try FiLMiC Pro (9,99 Euro iOS, 10,99 Euro Android). On Android each manufacturer has its own camera app. They vary in range of functions and ease of use. On iOS-devices Splice makes quickly editing video together simple, and the clip editor makes precise trimming less of a chore than it is in other apps. If you are looking for something more professional try iMovie (comes free with new iPhones, you will need to shell out 4,99 Euro for it if you use an iPhone 5 or earlier) or Pinnacle Studio (2,99 Euro). For editing video, Kinemaster is the best app in Google’s Playstore. The team around Matthew Feinberg updates the app regularly. However, you can only rent the app (one month costs about 3,56 Euro, one year 28,46 Euro). A free alternative is Videoshow by EnjoyMobi. With this free app you can edit short news clips and do a voice over afterwards. Alternatives are Adobe Premiere Clip (free) or PowerDirector ($5.99 to unlock full version) 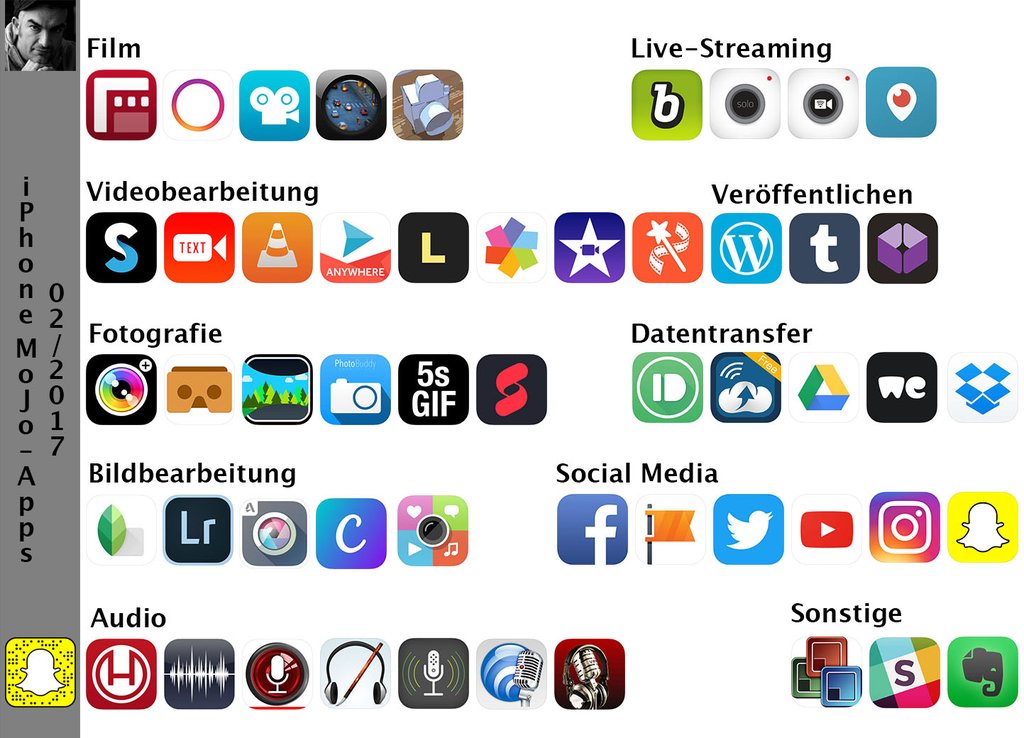 Worldwide, 80 percent of all the mobile devices are running on Android and more and more developers realize the potential of this operating system. Unfortunately not the developers of apps for video-editing. Compared to iOS, there are just a few free apps for mobile journalism.

To say it with the words of my colleague Bernhard Lill: “Fragmentation is still a major problem in the Android world. And you will notice that not all apps are running equally well on any given phone. Therefore you will find in this list always at least one alternative.

And here you find the List for Android, courtesy of Bernhard Lill: 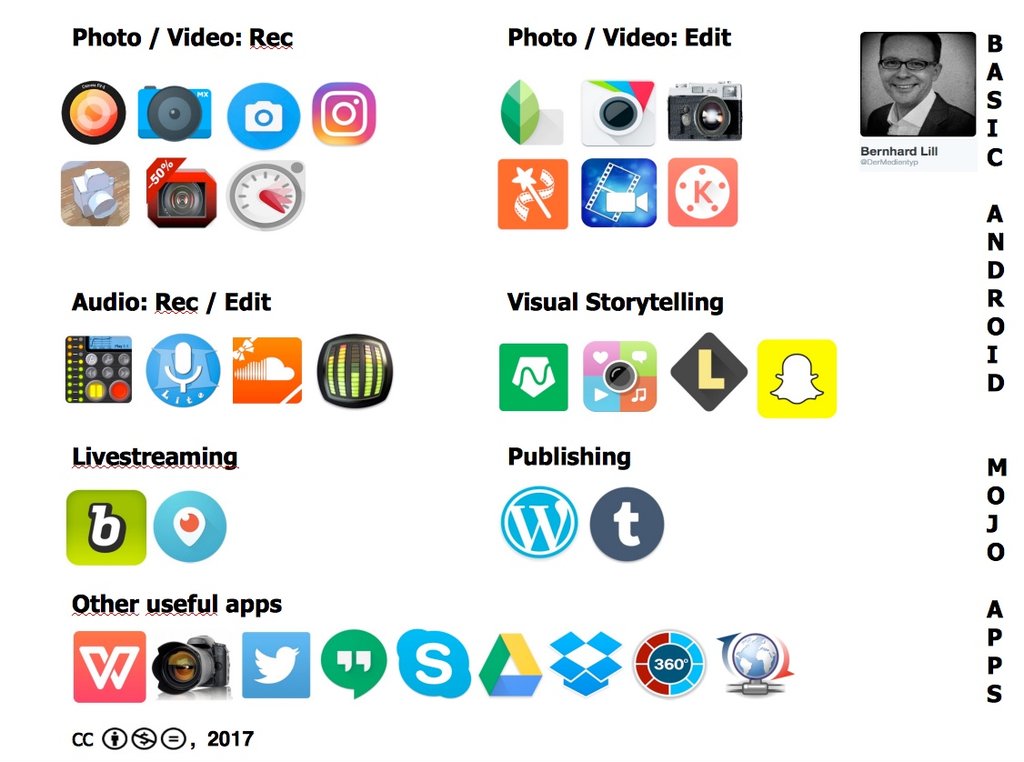 Workshop: How to make a short documentary with a smartphone

Part 7: How to make a documentary

10 Tips on Filming with Drones